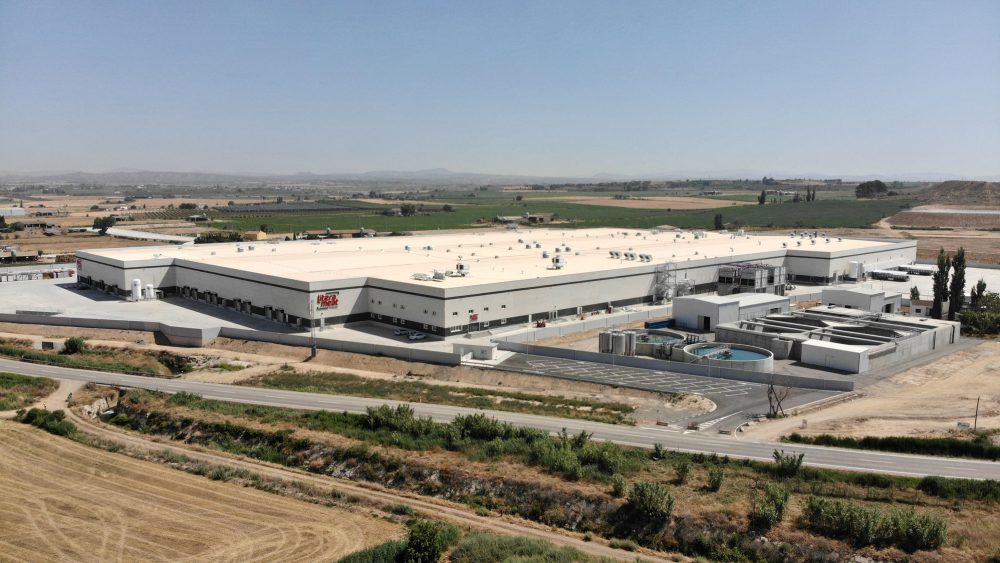 Binéfar boasts key features, such as its strategic location between Aragon and Catalonia (regions that have more than 50% of the nation’s pig population), as well as its proximity to farmers and roads that enable the product to be sent immediately. In recent years, Binéfar has become one of the most influential areas in the agri-food industry. The arrival of Litera Meat sparked much interest within and beyond Spain, as well as in the Province of Huesca itself where a large number of farms are located and the farmers have proven to be fully committed to the project.