Litera Meat exhibits its brand at SIAL China 2021, one of the largest and most prestigious food congresses in the world 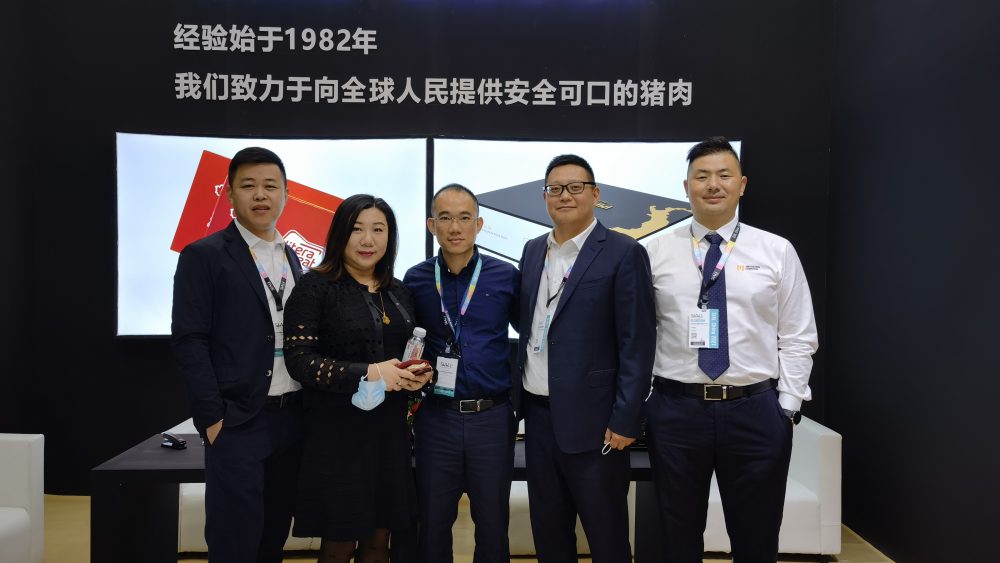 • The company has its own sales team in China, allowing a greater projection and loyalty among potential customers

• As a company associated with Interporc, Litera Meat conveyed the main values of the Spanish brand: quality, tradition, sustainability and animal welfare

Litera Meat attended the latest edition of SIAL China, which took place at the Shanghai Convention Center from May 18th to May 20th. The sales team based in the Asian country held important meetings with customers and industry professionals from all over the world.

SIAL China is one of the most prestigious food showcases where the main international firms share strategic information, as well as trends and innovations from the sector. This edition, where Litera Meat had its own stand, exceeded 4,000 exhibiting companies and 100,000 visitors.

Litera Meat began exporting pork products to China in April 2020 and during this period the company has achieved a strong projection in one of the most important meat markets in the world, consolidating a solid commercial network and allocating around 75% of sales to the eastern country.

The Spanish production model is highly recognised and appreciated in the Asian continent and Spain has established itself as a major agri-food power, being the world’s leading pork exporter to China with a market share of almost 22%, according to Interporc, the International White-Capped Pig Organisation. 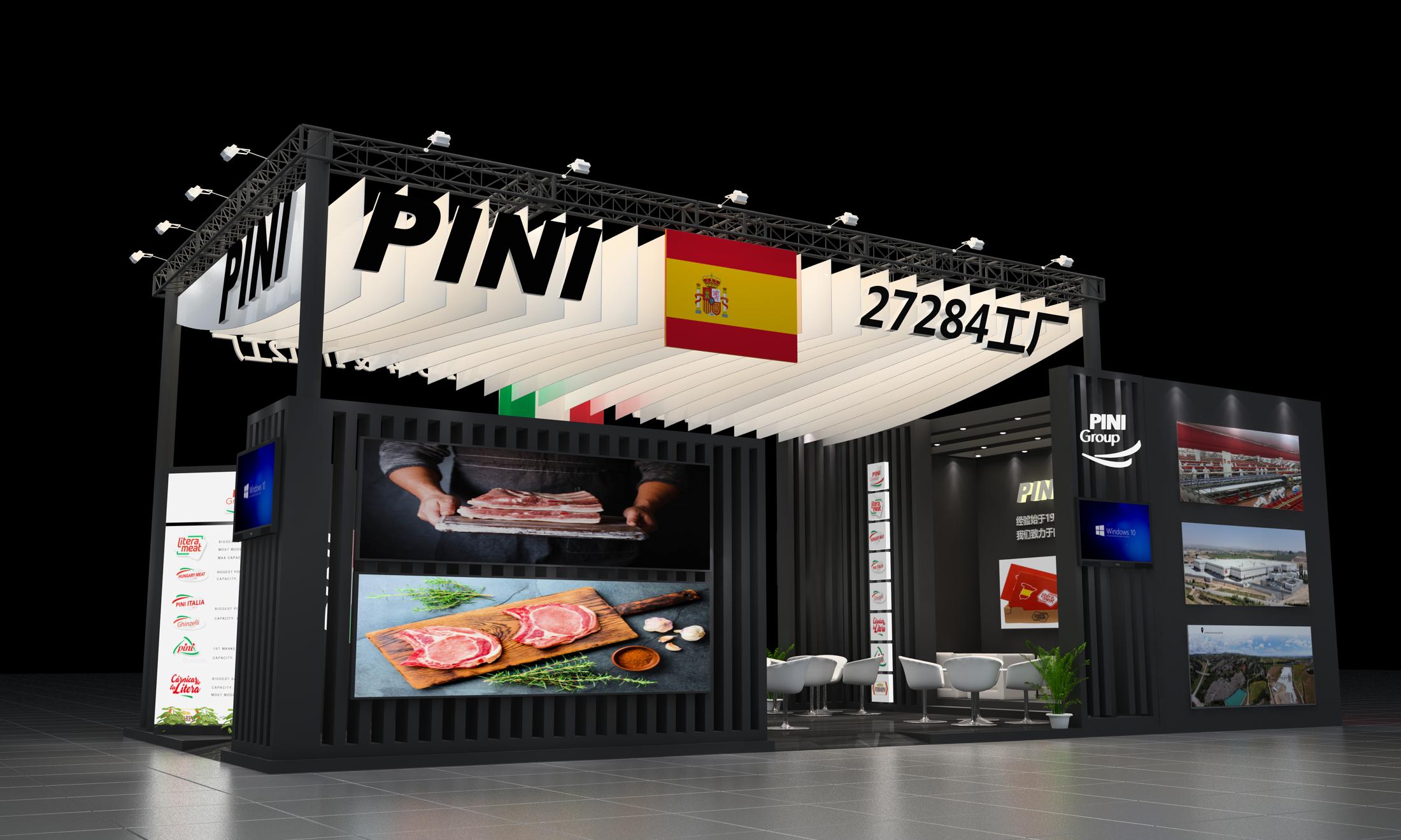 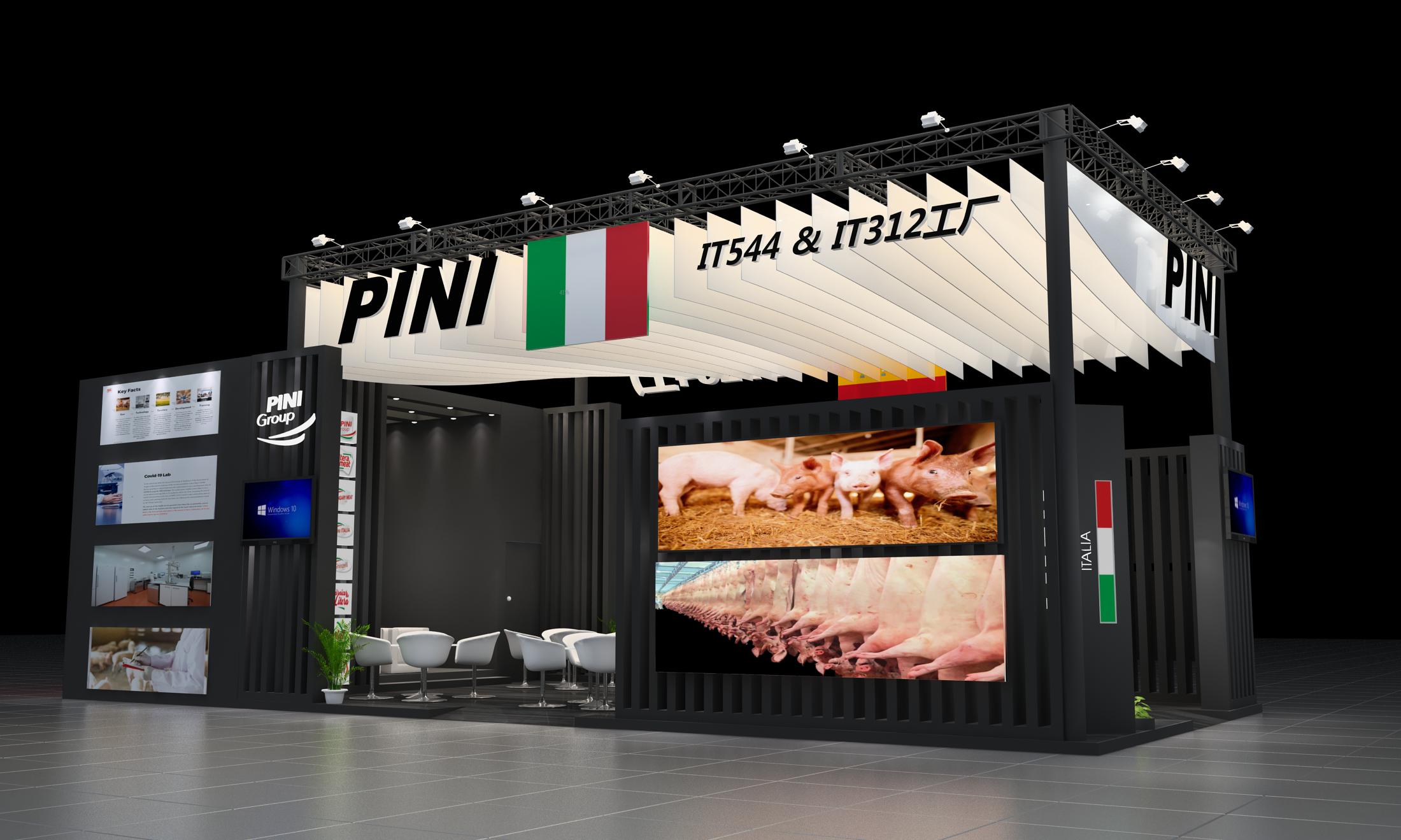 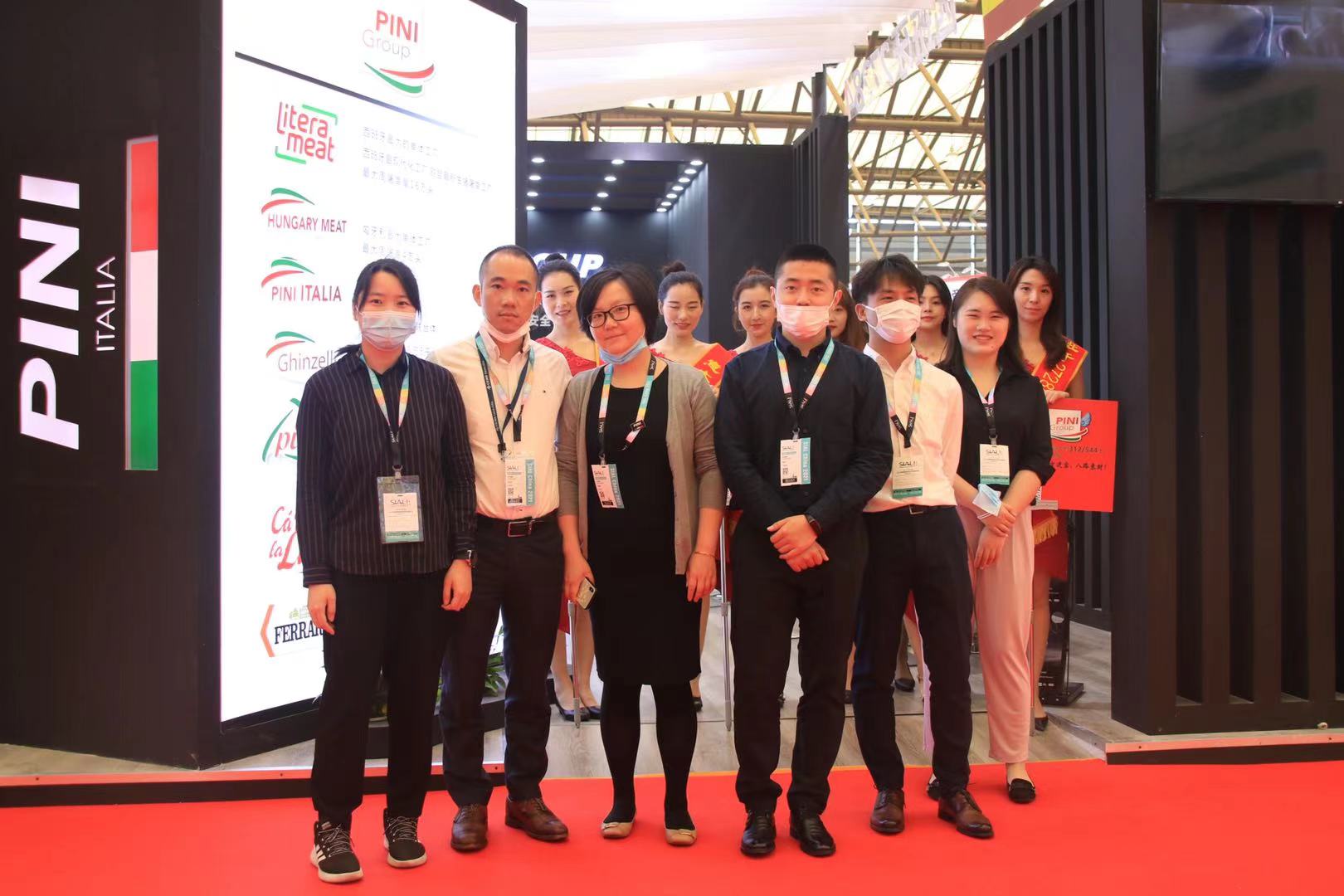 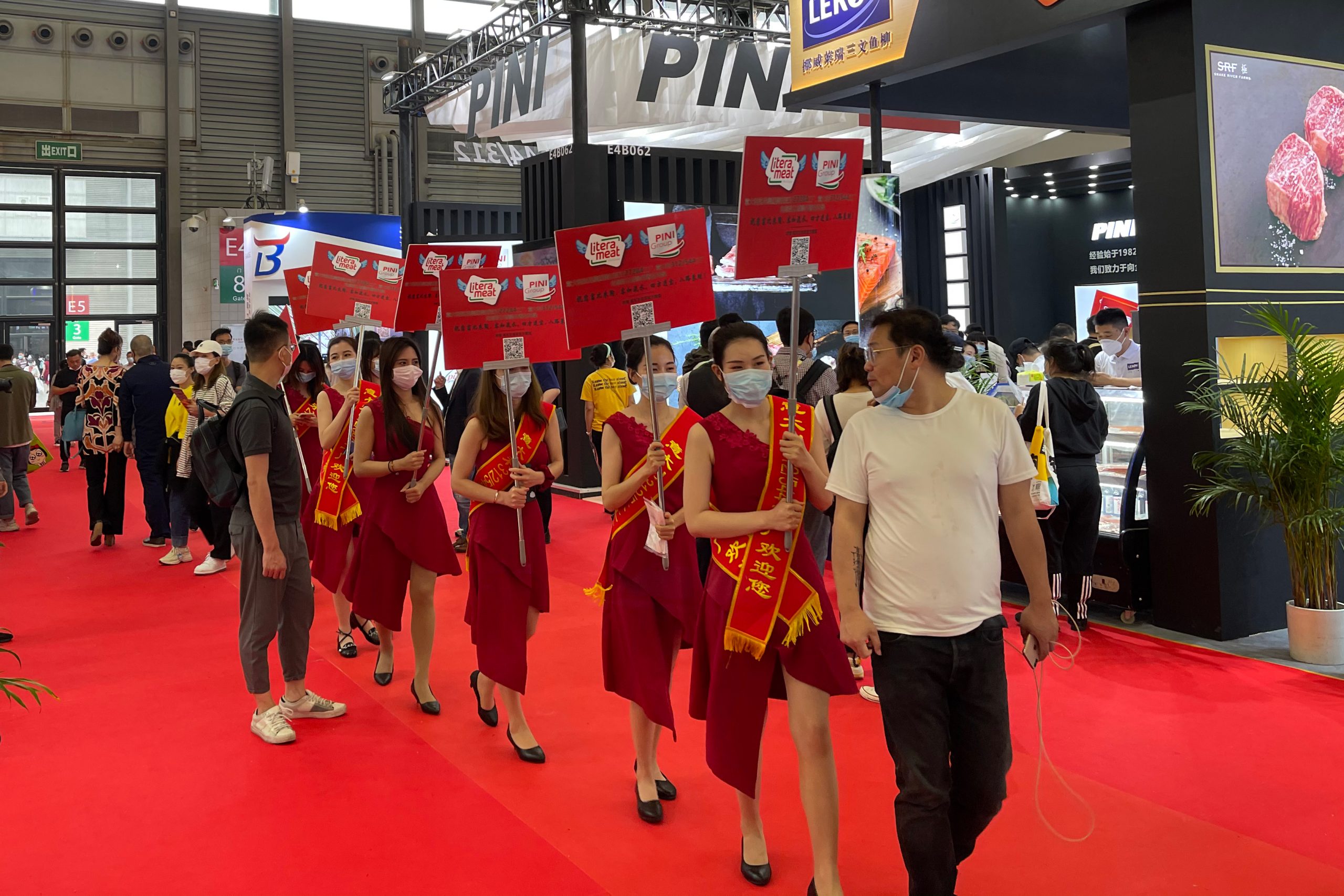