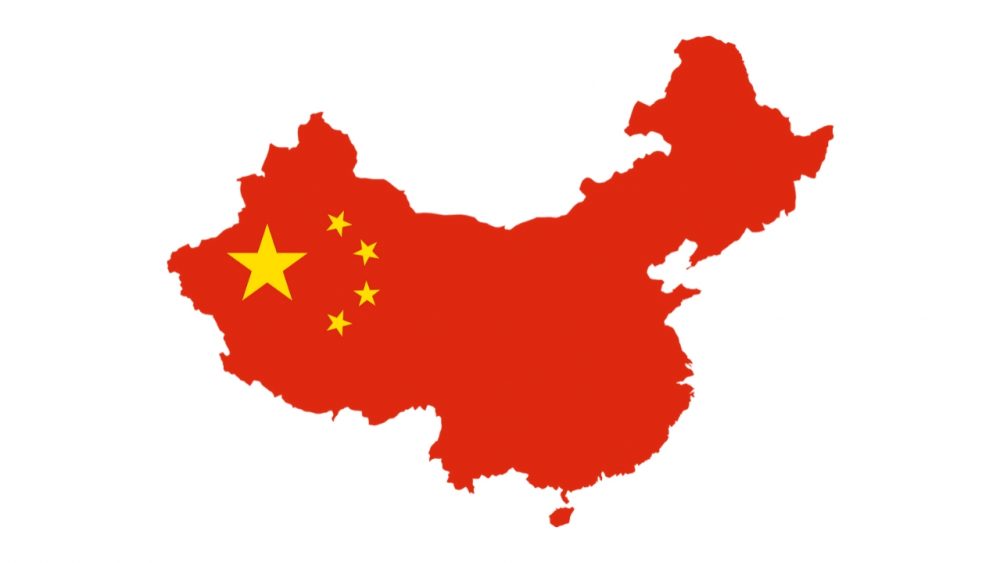 • China is added to a large list of authorised third countries, like Japan, Philippines, Mexico or Canada

• In less than a year, Litera Meat has signed important commercial agreements with international firms which are considered big worldwide players

• This approval translates into a solid sales projection for Litera Meat’s operations, which currently has a thousand employees and keeps growing

• Spain tops the list of countries exporting pork meat to China, ahead of Germany and the USA

The Spanish Ministry of Agriculture, Fisheries and Food has received an official communication of the People’s Republic of China in which eight new Spanish establishments are authorised to export pork meat products to China. Litera Meat is within this list, which further expands its commercial presence in the Asian continent. China is a reference regarding exports and receiving its approval shows the work and dedication of Litera Meat’s team, which currently has around 1,000 employees.

This authorisation was one of the most looked forward to, since Litera Meat’s operations will be leveraged and its position strengthened within the international market where important export operations to third regions, like Japan, Philippines, Hong Kong, Mexico or Canada are already in course.

Last January, Litera Meat signed its most important commercial agreement up to date with the WH Group, headquartered in China and the USA (Smithfield Foods) and considered one of the leading companies worldwide. In figures, this agreement translates into a monthly export of 25,000 tons of pork meat valued at 70 million dollars and with it Litera Meat is positioned as one of WH Group’s main partners.

Exporting to the Chinese Market, a Fact Already

The Chinese market is already a reality for Litera Meat, which in record time has built an extremely strong commercial network, projecting its brand name to the most significant meat markets. The plant started operating in July 2019 and, in the last few months, has consolidated its presence within the national and international pork meat sector.

With China as an authorised country, Litera Meat has met one of its main commercial targets, which undoubtedly is a result from almost four decades of experience and dedication accumulated by the Pini Group within the pork meat industry.