The Pini Group was founded in 1982, with its history of excellence driven by three generations.

The Pini Group has become one of Europe’s leading meat groups, with operational centres around the continent. The Pini Group’s drive for growth has been key to developing new projects.

The Pini Group exports to 70 countries and has commercial offices in five different countries. 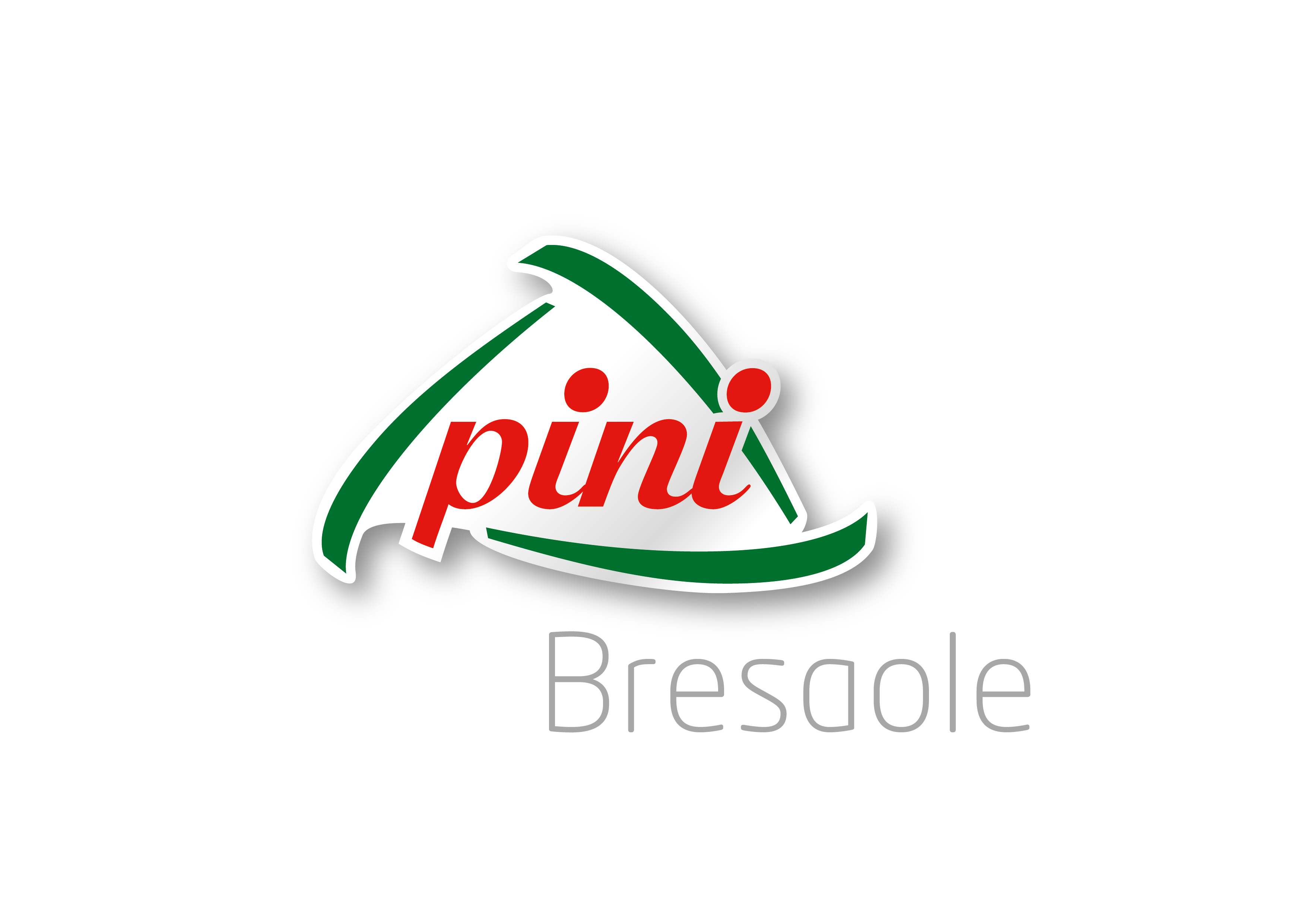 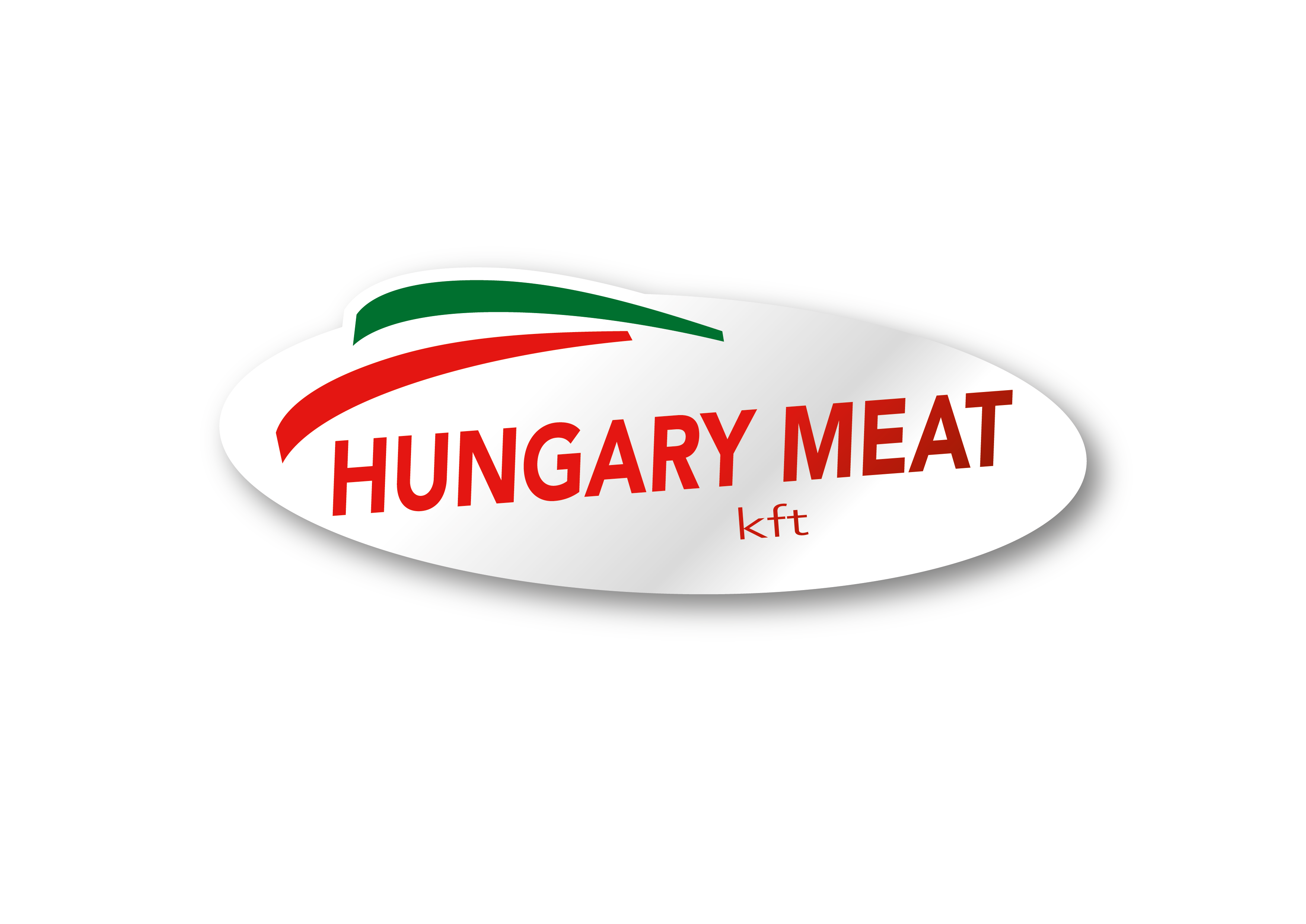 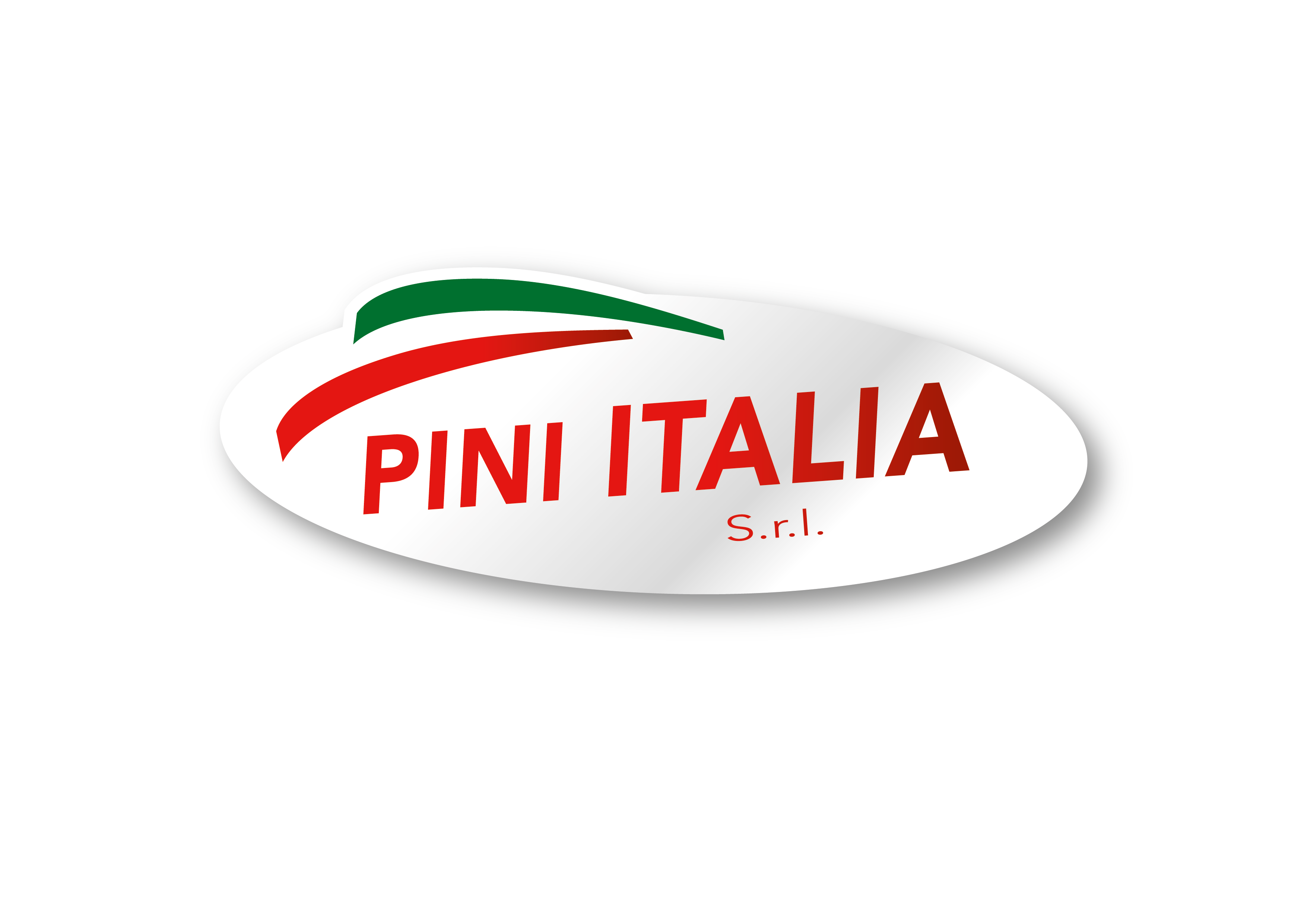 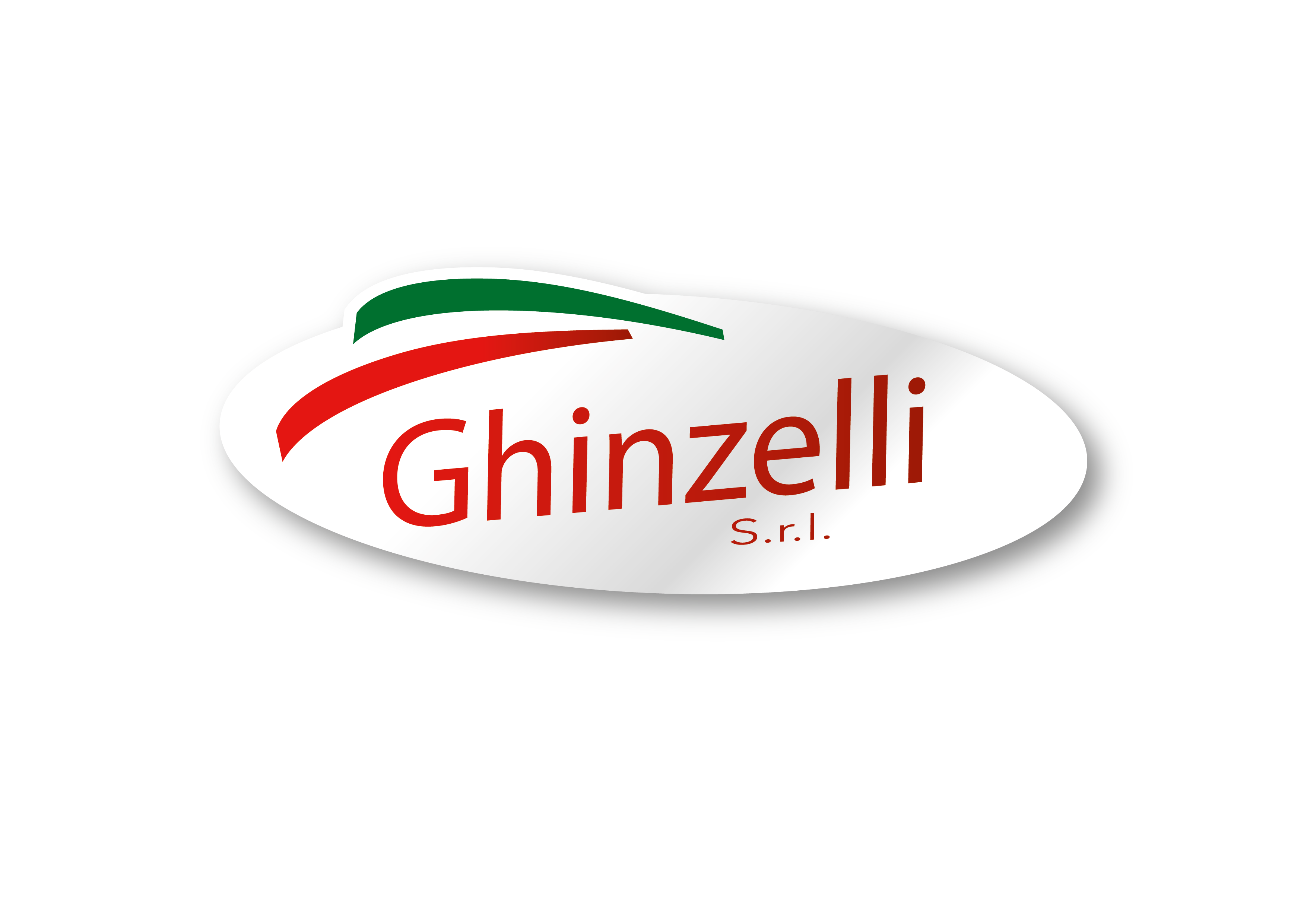 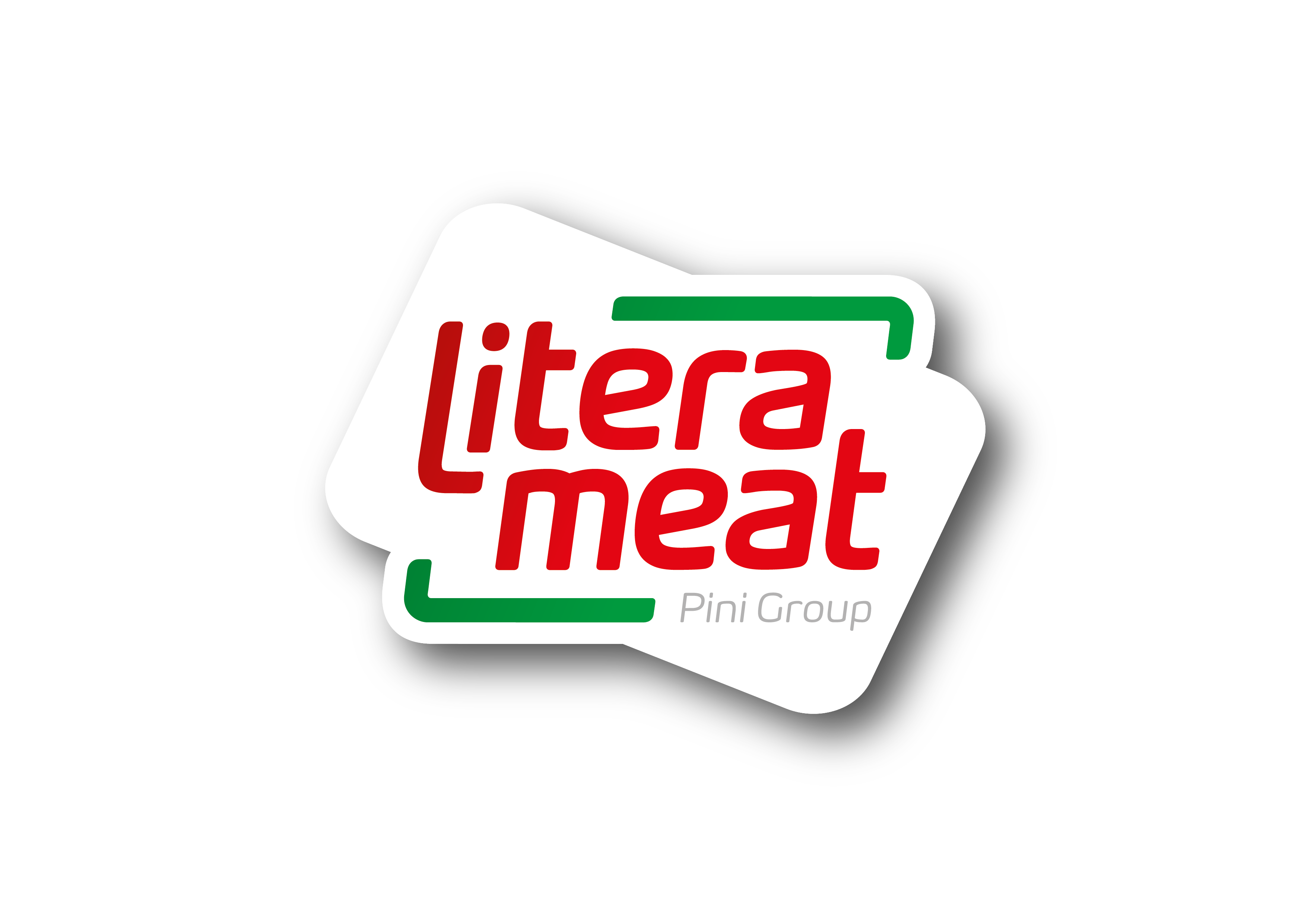 The forward-looking approach of the Pini Group has led it to start up two new projects in La Litera region (in the province of Huesca). The ham curing facility located in Albelda means an initial investment of €50 million and the creation of 80 new jobs . The project was declared as an investment of local interest and it is aimed at producing 3 million pieces of ham per year. Additionally, the Pini Group has invested €12 million in the creation of a sow slaughterhouse in San Esteban de Litera (Huesca), which will generate 100 direct job positions.